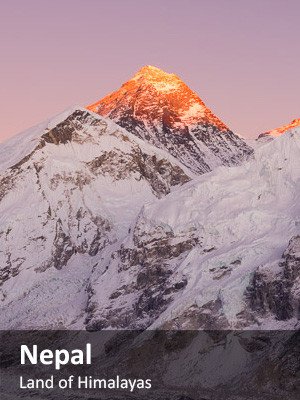 Nepal is a country of amazing extremes. There are the world's highest mountains including Sagarmatha (Mt. Everest 8848 m) towering above populated valley with shrines, temples, palaces and ageless sculptures and legends and forested plains in which the lordly tigers and trundling rhinoceros live. Enchantment is everywhere, lie it on the shoulders of high mountains on terraced farmlands meticulously carved like stairways out of hill ridges on cascading mountain rivulets and rushing rivers, or in forest full of wildlife, flowers and bird song. Something for everybody tourist,trekker,river runner, wildlife enthusiast,poet,artist,writer, scholar or the weary in search of a personal Shangrila.

Nepal is bounded on the north by Tibet Autonomous Region of People's Republic of China, on the east by Sikkim and West Bengal of the Indian Union, on the south by Indian States of Bihar and Uttar Pradesh and on the west by Uttar Pradesh of Indian Union. The length of the Kingdom is 885 km east-west and its breadth varies 145 to 241 km north and south. 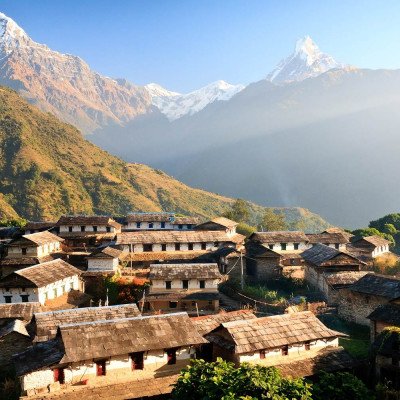 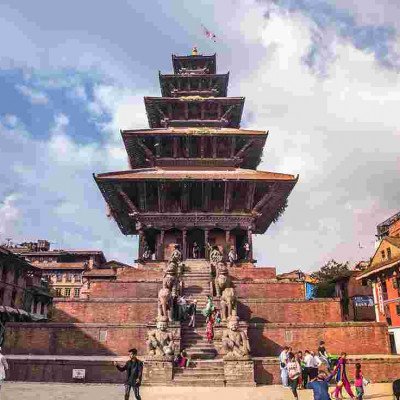 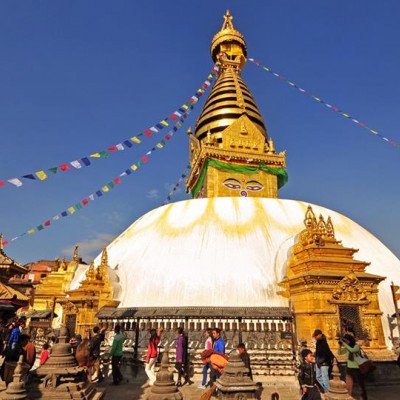 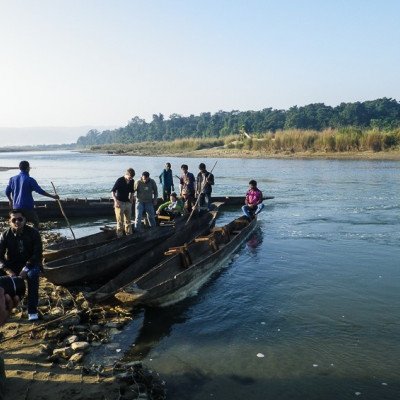 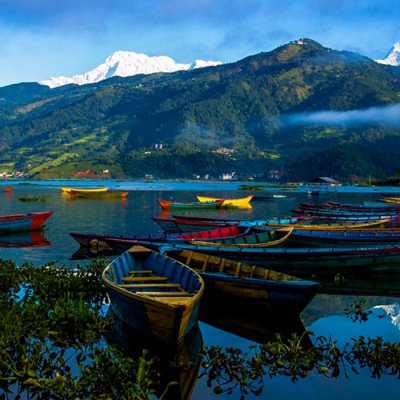 Nepal Packages
Packages are not found for this destination.
Quick Links
Destinations
Connect With Us
We Accept